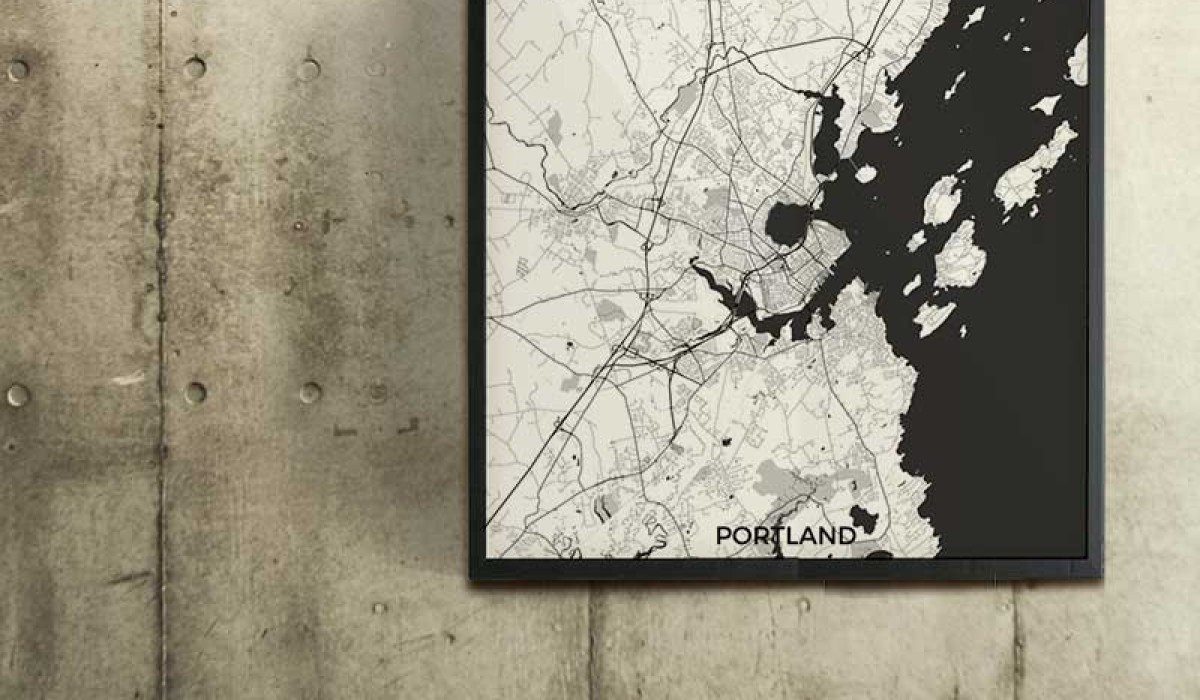 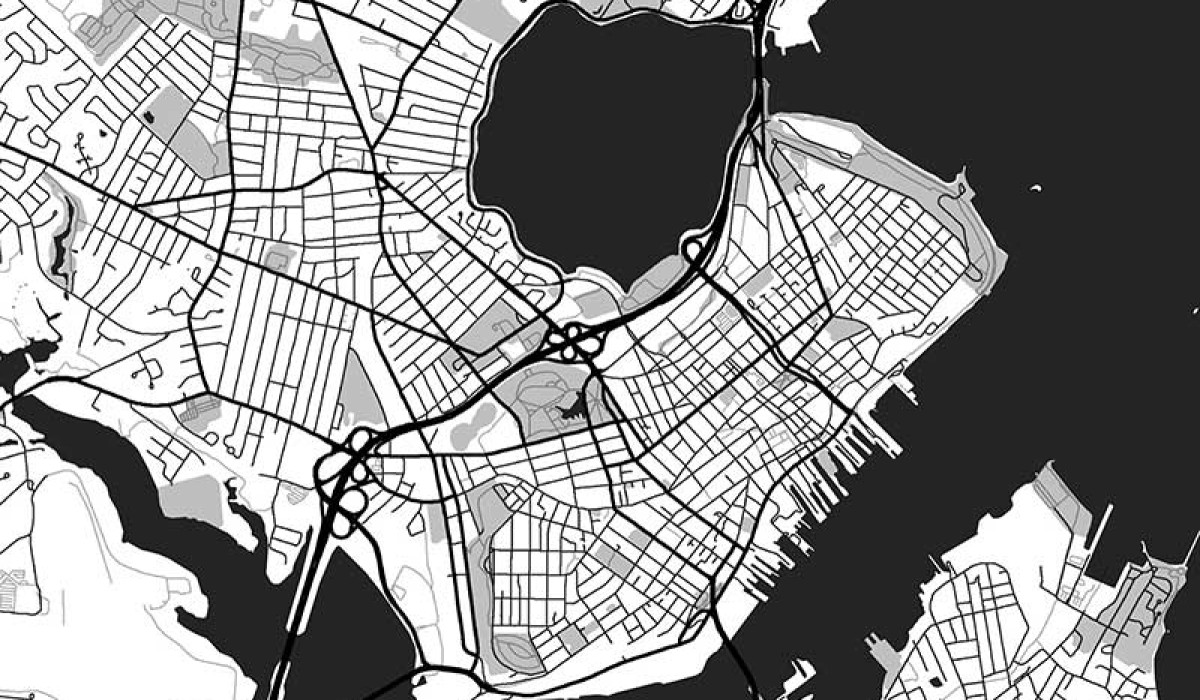 Last week I was asked to make Portland map print. Not the Portland in Oregon but the one in Maine. It is the largest city in this state, that survived numerous difficult times. In 1866 during the Independence Day the Great Fire of Portland ignited, destroying most of the buildings and hundreds of homes. More than 10,000 people were left homeless after this tragedy. From this hard times the city has its motto Resurgam, from Latin means “I will rise again.”. The motto together with a phoenix rising from ashes creates the city seal. Apart from its history, Portland is just beautiful. It is also one of the best places to live in Unites States of America. People want to live here because of plenty of exciting local activities and attractions. The city is also famous for its Museum of Art, be sure to check it out.